Guess what? Tyrannosaurus rex probably could not run fast. King of the Cretaceous, Tyrannosaurus rex stood on two powerful hind limbs and terrorized potential prey with its elephantine size and lethal jaws. The dinosaur was big and bad. But was it fast?

Paleontology is a fascinating field of study which brings the past back to life. The purpose of Dino Russ is to enliven interest in dinosaurs like TRex (if that’s needed) and to maintain a scientific emphasis in our understanding of these mighty creatures. 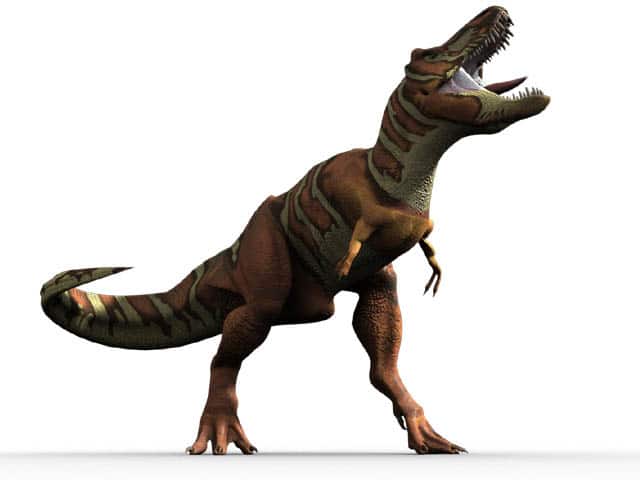